The Sequence of Breast Milk Production 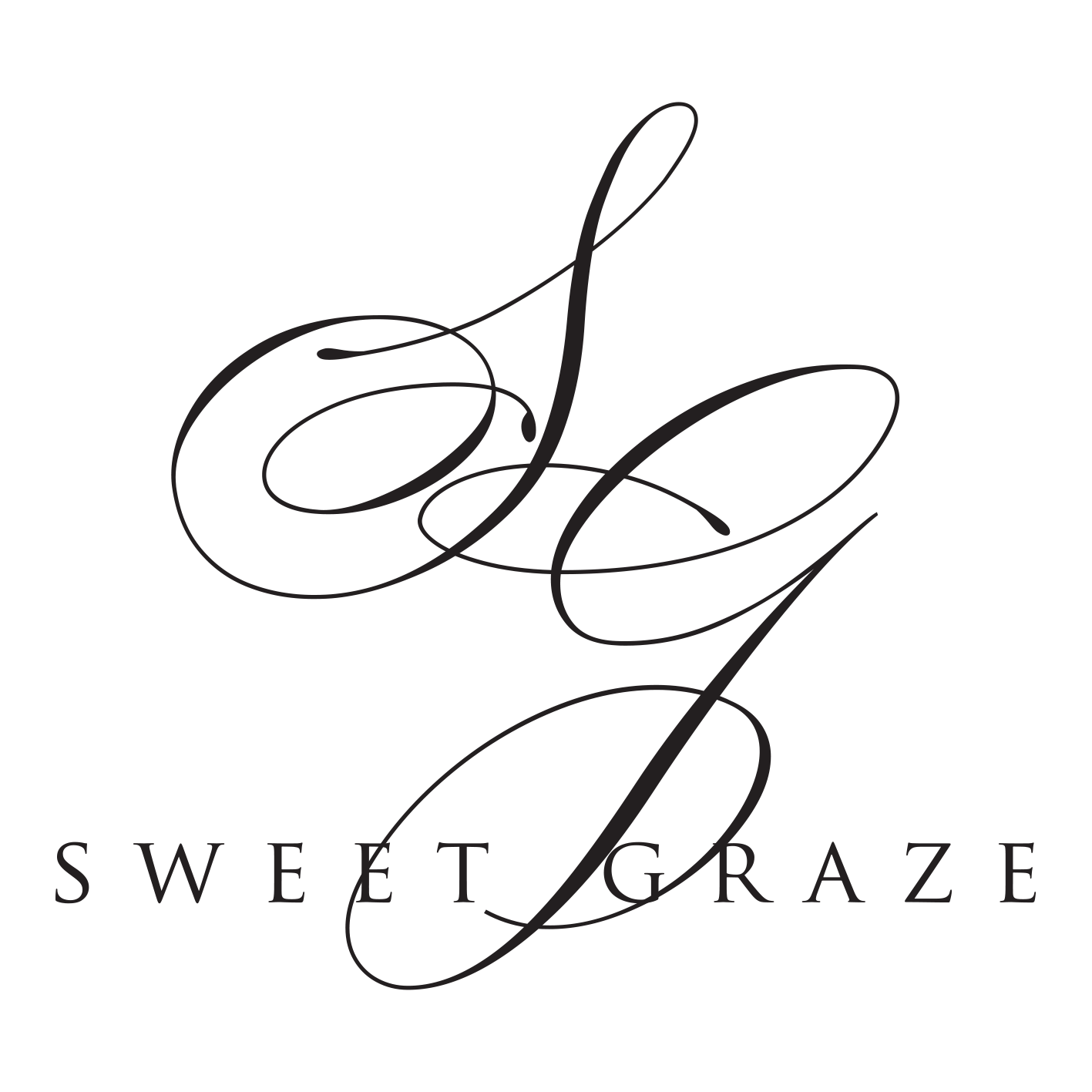 The Sequence of Breast Milk Production

The sequence of breast milk production: Understanding the amazing process of lactation

The normal physiology of lactation- that is the sequence of breast milk production- begins to take effect long before your newborn baby ever latches onto your breast! For breastfeeding to be possible, it requires the breasts to change in size, shape and composition. This process begins at puberty, with the major changes then occurring during pregnancy and then into lactation.

The sequence of breast milk production: the structure of the lactating breast

Changes in the structure of the breasts are the first part in the sequence of breast milk production. In non-pregnant and non-lactating women, breast tissue is made up mainly of adipose (fatty) tissue and collagenous (connective) tissue. Amongst this tissue there are mammary glands, which are composed of milk-transporting ‘lactiferous ducts’. During pregnancy, these expand and branch out in response to the increased amount of circulating hormones, namely oestrogen, growth hormone, cortisol and prolactin.

Clusters of ‘alveoli’ branch out from the ducts toward the wall of the chest. You can imagine these as little balloon-like structures, lined with milk-secreting cells (lactocytes) which are surrounded by a ‘net’ of contractile cells. When the milk is secreted by the lactocytes, it fills the alveoli and then it is squeezed down into the ducts.

There are usually multiple clusters of alveoli that all drain into a common duct – this is known as a lobule. A lactating woman will typically have 12-20 lobules around her nipple. The milk then drains down into nipple pores, which are the tiny openings around the nipples.

The sequence of breast milk production: the amazing process of lactation

The sequence of breast milk production relies on one very important hormone: prolactin. It plays a vital role in both the establishment and the maintenance of breastmilk production. Prolactin is also responsible for the mobilization of macronutrients from the mother’s bloodstream into the breastmilk. Amazing!

Around the time of the fifth week of pregnancy, the levels of prolactin the mother’s bloodstream begin to rise and they continue to do so steadily. Eventually they reach anywhere between 10-20 times the pre-pregnancy blood concentration!

In the later stages of the pregnancy, prolactin plateaus a level where it is high enough to initiate the production of breastmilk. Hormones produced by the placenta (oestrogen, progesterone and others) prevent prolactin-mediated breast milk synthesis during pregnancy, but ones the placenta is removed following the birth of the baby, this ‘block’ is lifted and breast milk production begins.

When the newborn baby begins to suckle, it triggers the sensory nerve fibres in the areola. From there, there is a neuroendocrine reflex (which you might already know as the ‘letdown reflex’) that causes the secretion of milk from the lactocytes into the alveoli. The mother’s brain also releases oxytocin (the well-known ‘love hormone’), causing those contractile cells in the breast to squeeze milk from the alveoli so that it can drain into the lactiferous ducts and eventually down into the nipple pores.

While the sequence of breast milk production begins many weeks before your baby is born, it takes less than a minute for the milk to actually be secreted once your baby begins suckling! 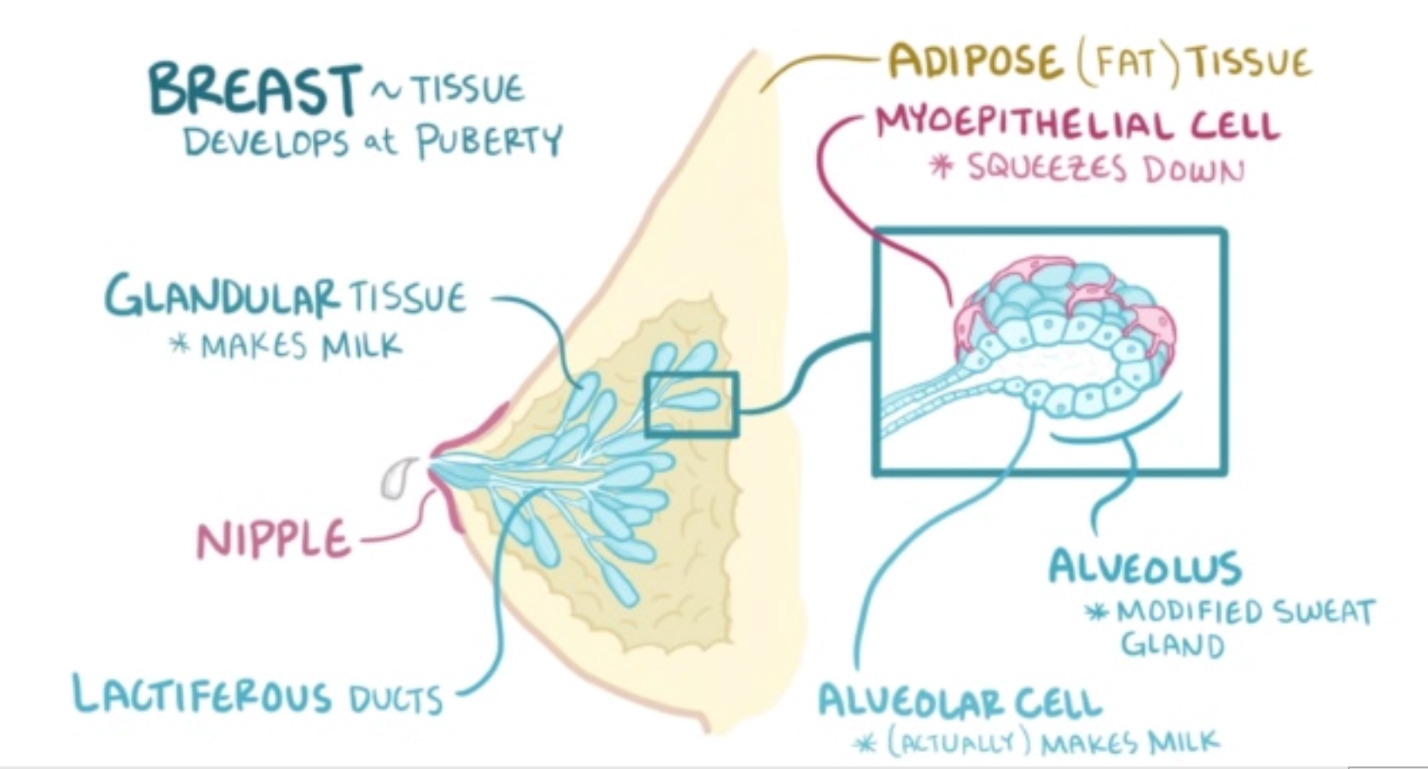 We hope this has helped your understanding of the sequence of breast milk production!

Hopefully this little blog piece has helped you to understand the sequence of breast milk production better, and to appreciate you amazing the mother’s body is! Here at Sweet Graze, we are passionate about supporting mothers in their breastfeeding journey, so please reach out to us if there’s something else you’d like to know more about.

Help, I think I have low milk supply!

How to increase milk supply – Some ideas to help you along

Help, I think I have low milk supply!